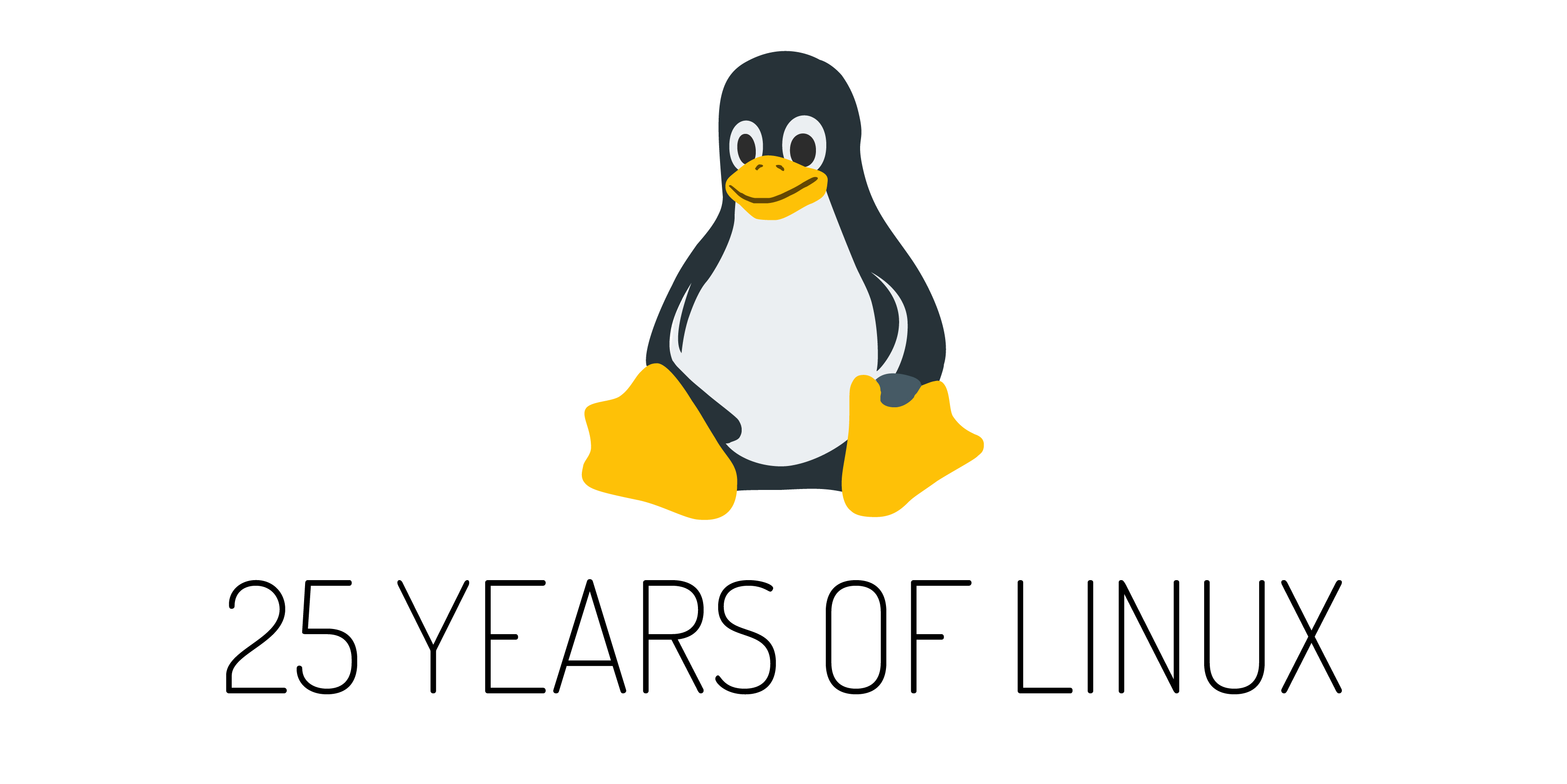 Invented a quarter century ago by the 21-year-old Linus Torvalds as a free operating system (OS) for Intel x86-based personal computers, Linux is the leading OS for servers, mainframes, and supercomputers. In fact, this free, open-source OS now powers thousands of applications around the world, from air traffic control to ocean robots to spacecraft.

To celebrate the 25th birthday of this amazing invention, we’ve put together 25 cool Linux facts. Enjoy!

Linux continues to grow in popularity, and Linux talent is in high demand. Even basic Linux skills can make you more valuable to employers. Take your career to the next level with our free online Linux courses with NDG Linux Unhatched and  NDG Linux Essentials.